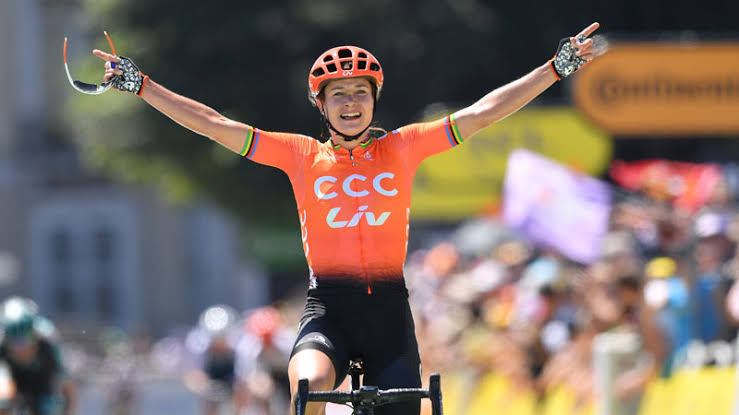 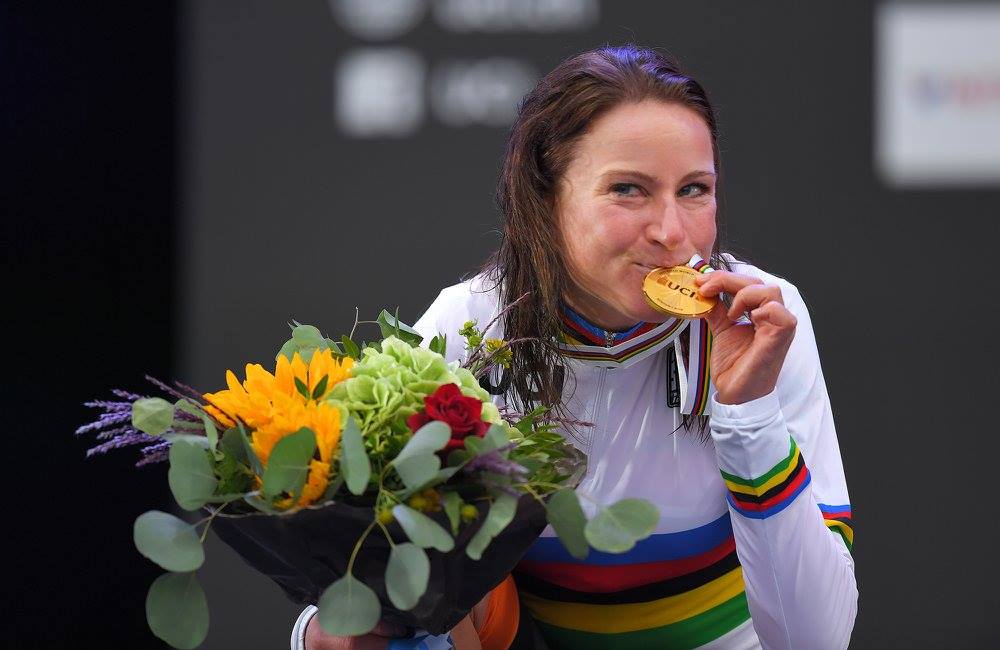 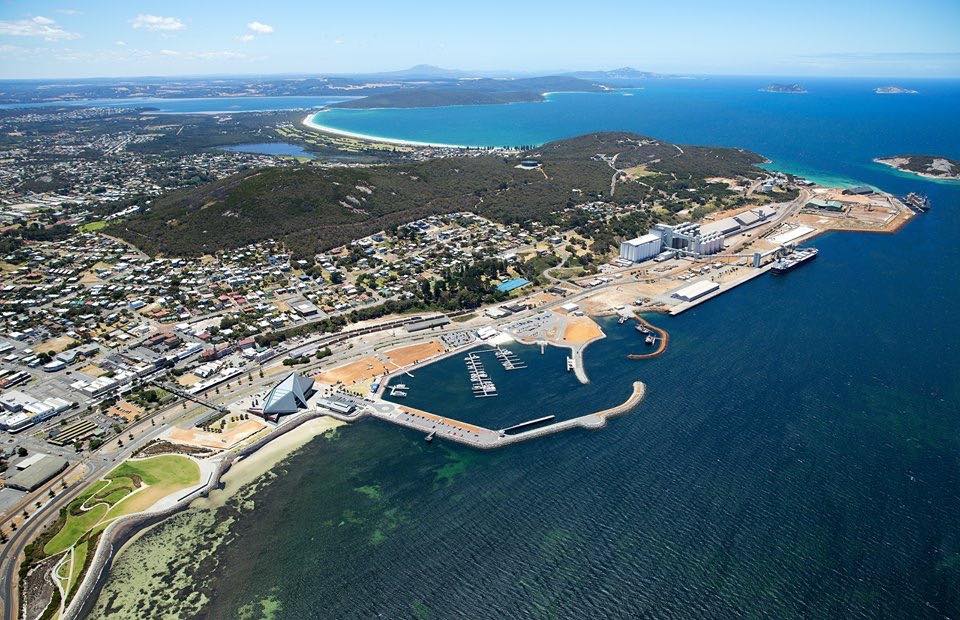 Tour week this year kicks off in Albany with the Albany Cycling Club hosting a Team Time Trial on Nov 5th and The Amazing Albany Bike Ride (TAABR) on the following day. Join us and some special guests in Albany and in the week that follows as we take the long (and leisurely) way to Margaret River where the race itself will begin on Nov 11th. Sincere thanks to the City of Albany for it’s support of TAABR and Breakaway WA, we can’t wait to visit Cycle City!  Register to ride TAABR or Breakaway WA. 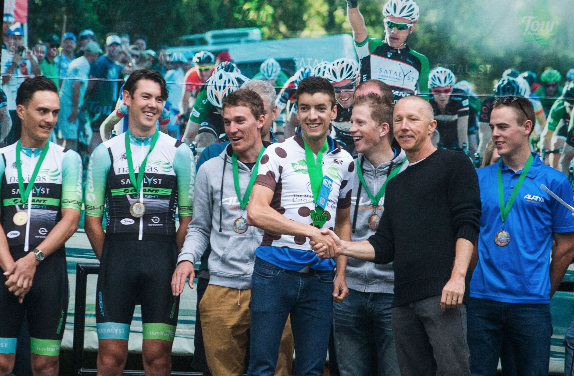 Thanks to the Margaret River Chocolate Company for again sponsoring our jerseys for the best climbers in the Tour. “Polka Choc Jerseys” will be awarded to the first rider from each group up the designated climb on Stage 2. Thanks also must go to Seight Custom Cycling Wear for all of the effort that their team put into designing and producing the jerseys for the Tour. Please support both companies if the opportunity arises. 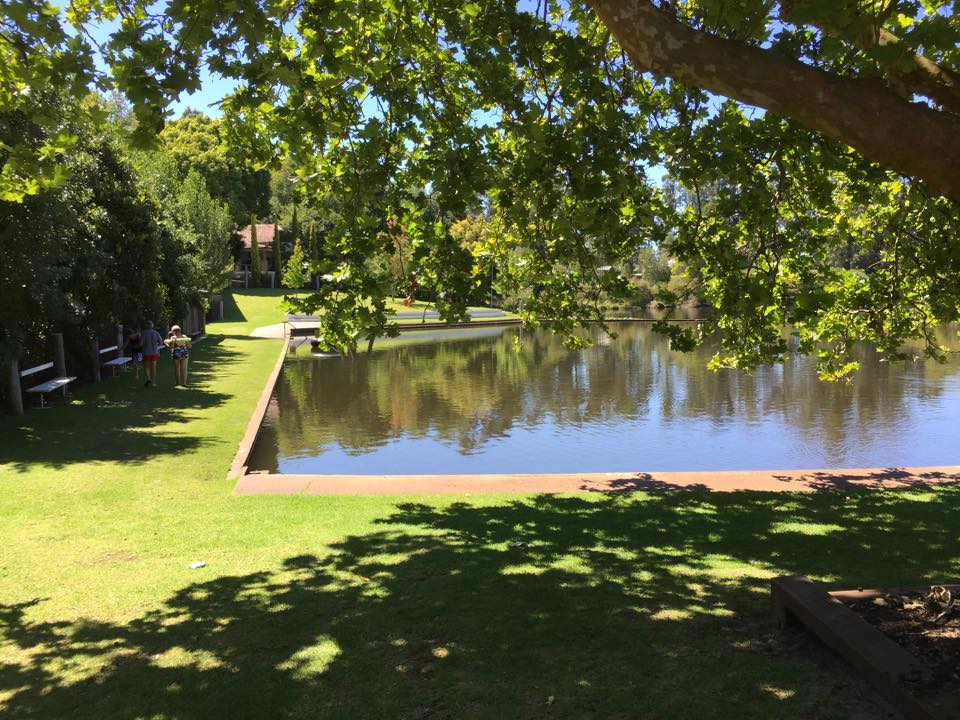 The long way to Margaret River

If you can get the whole week off from work we have daily rides happening across the Great Southern and South West in the lead up to this year’s tour. The week commences with the Amazing Albany Bike Ride on November 6th. All rides will start and finish in the same location each day with routes specially designed to showcase the hidden and iconic attractions of each region.  Our crew supporting these rides will be based at the Ocean Beach Holiday Park in Denmark, (Nov 6 and 7th) before transferring to Fonty’s Pool (pictured) near Manjimup, (Nov 8 and 9th.) Both locations have chalets and great facilities for caravanning and camping, throw in a couple of well known cycling identities and you have the formula for a memorable week before the tour even begins. 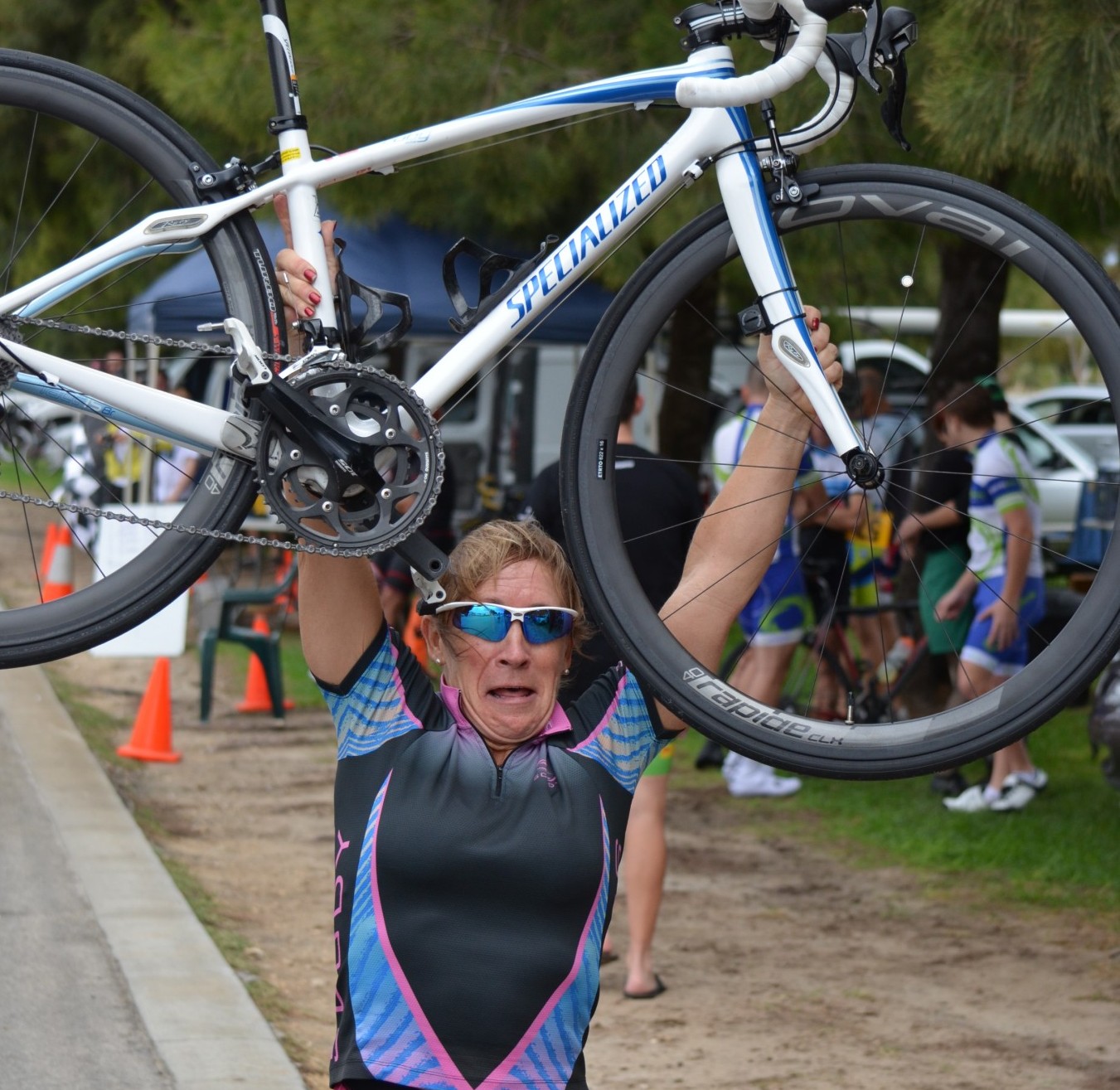 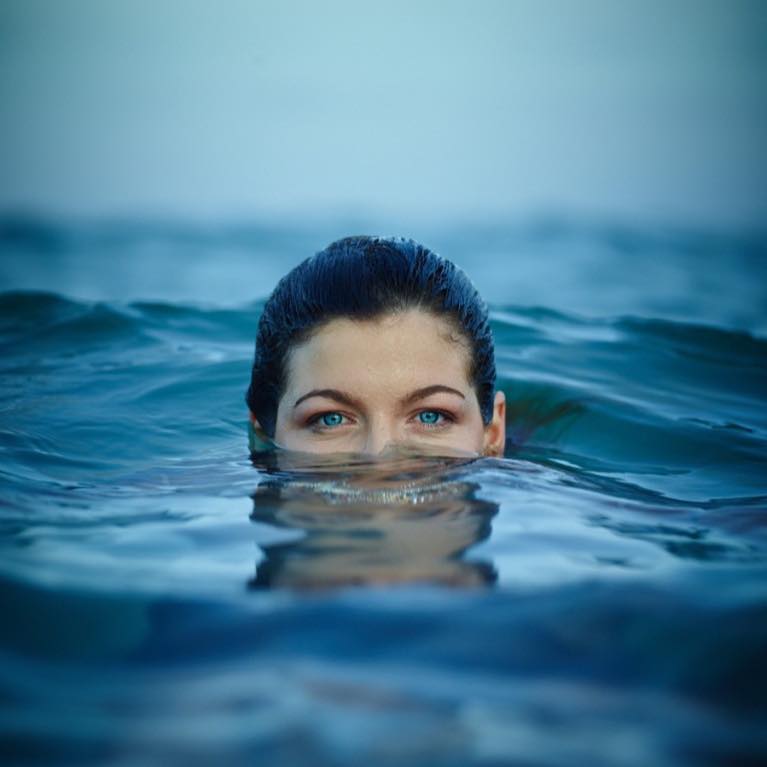 Valentine to star at Closing Ceremony

This year we have been very committed to creating the ultimate experience for our participants and thus we can think of no better way to conclude the tour than sitting back on lawns of Leeuwin Estate and listening to the delectable voice of one of WA’s brightest new stars. Described a cross between Birdy and Abby Dobson, Paige Valentine’s performance at our Closing Ceremony will coincide with the launching of her new album late in the year. With no racing the next day you may even like to indulge in a chardonnay or two while taking in the ambiental magic that is unique to Leeuwin Estate. Photo: Russell Ord 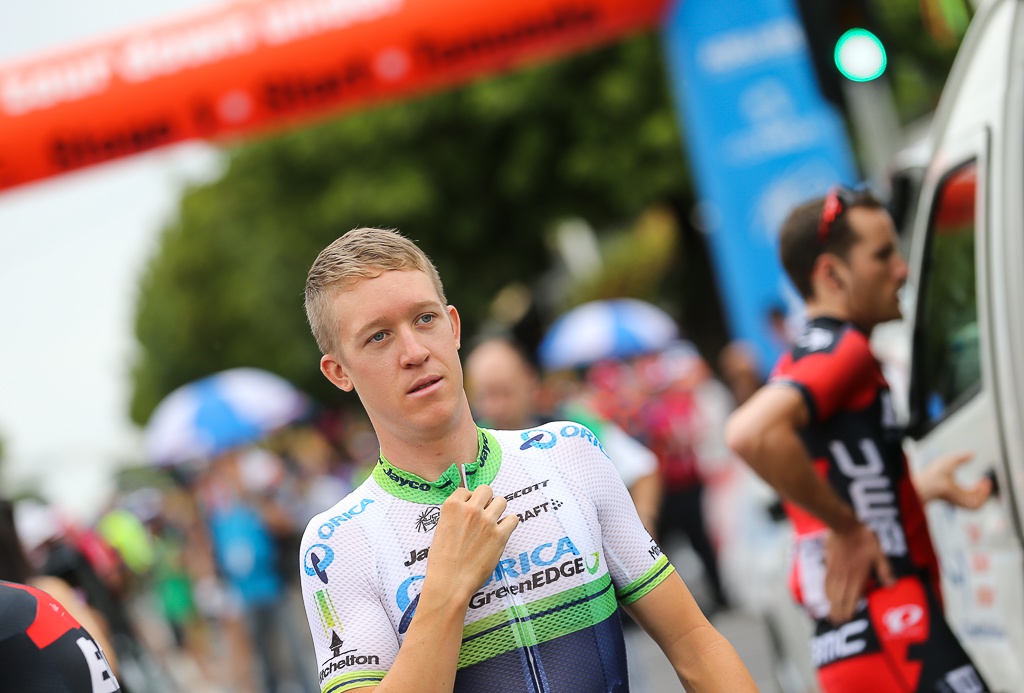 Meyer to ride for Satalyst

Cameron Meyer is the latest rider to move from our Pro Register and into a team for ToMR. We are not privy to the team plans but we expect that Cam will be sent out by Satalyst to chase a stage win rather than pursue a high GC position. That said this year’s course really suits him and white line fever is such an unpredictable thing, just ask Phil Anderson who came across to the tour in 2013 with no intent to race and ended up winning three stages! Photo: Con Chronis, Tour Down Under 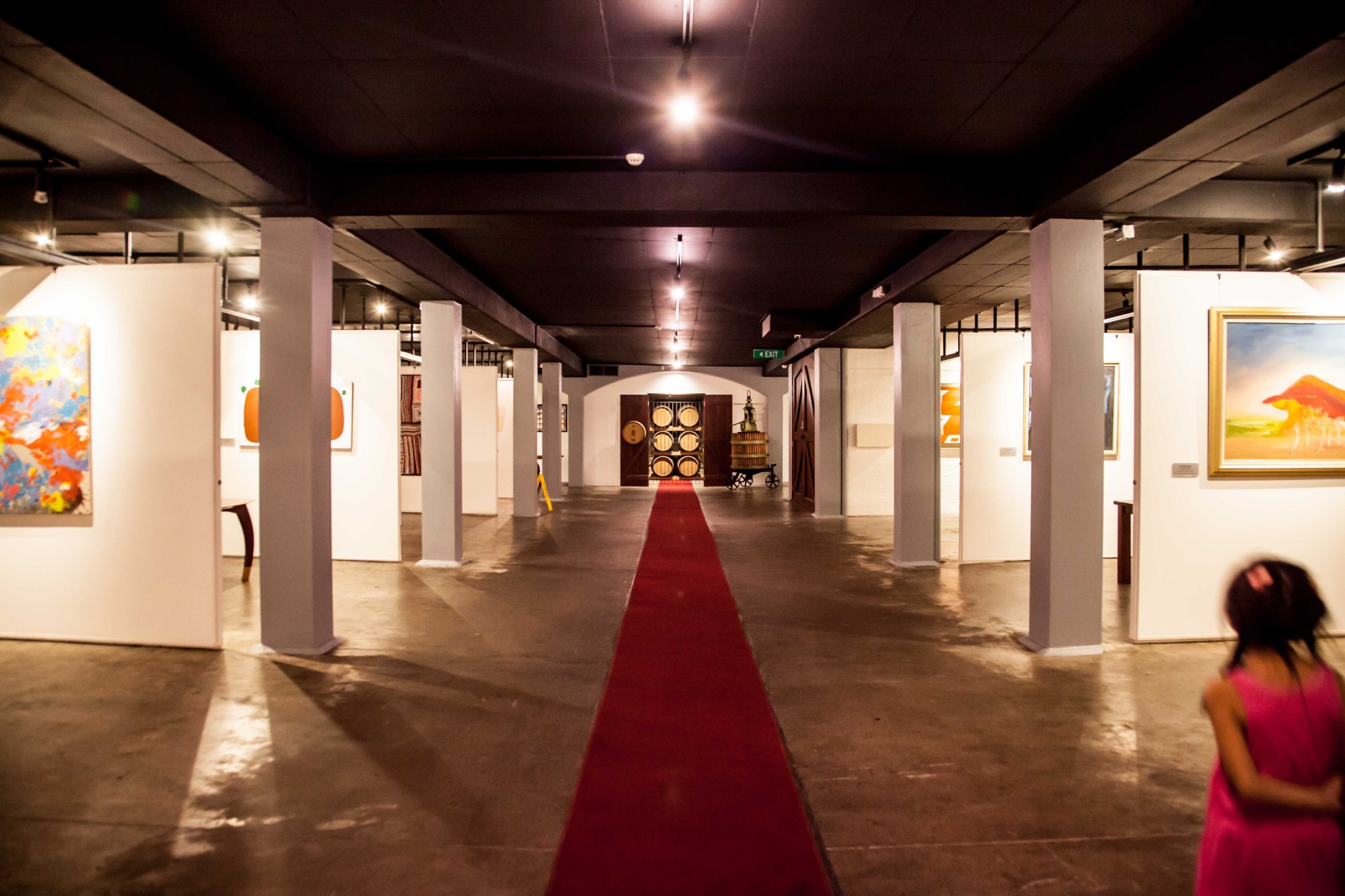 At the conclusion of the tour Leeuwin Estate’s Art Gallery will be transformed into a spectacular and intimate setting for our Legends Night. With a host of special guests and some of the regions finest food and wine on offer this night will be the perfect way to complete your tour experience. We recommend purchasing tickets in the near future in order to avoid disappointment. A limited number of corporate tables are still available, please contact us directly if you would like to discuss this option. 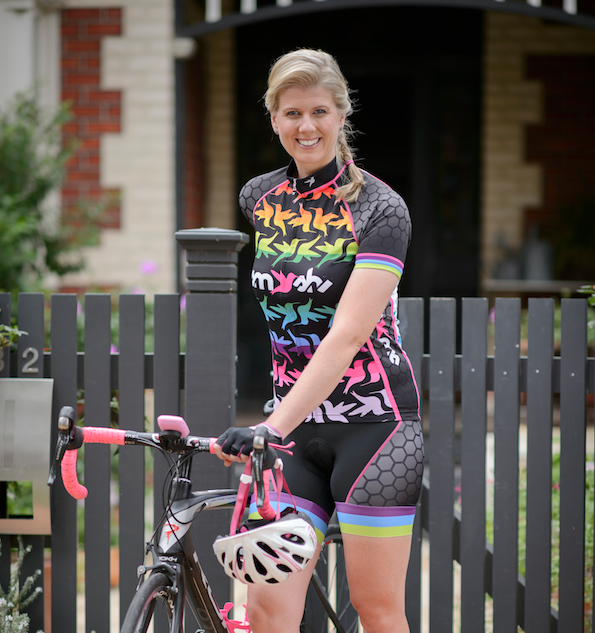 Shannon Miraglia always led an active lifestyle until a back injury prevented her from exercising for 18 months. As a part of her recovery program and in an effort to get back to her “optimum weight” Shannon took up cycling with the Perth Integrated Health Cycling Group. Six months later, (and 14kg lost) Shannon participated in the Niche Living Women’s Training Program conducted by Hall Cycle Training and soon after completing the program decided to step up from participation events to racing. Shannon will come to the 2015 Tour as a part of the Next Vision Women’s Cycling Team, by her own admission she may not be a contender at the tour, but that’s not the point.