JT takes on the Tour

We would like to welcome Weekend Sunrise reporter James Tobin to the Tour. James is a keen cyclist, but we couldn’t convince him to take up a place in a team, so he will only be reporting from the sidelines of the tour. If you want the chance to see yourself at the tour on Sunrise it may be an idea to set the record button before you leave home.  For the record James was the runner-up in the 2010 Cleo bachelor of the Year, not that that has anything to do with cycling. 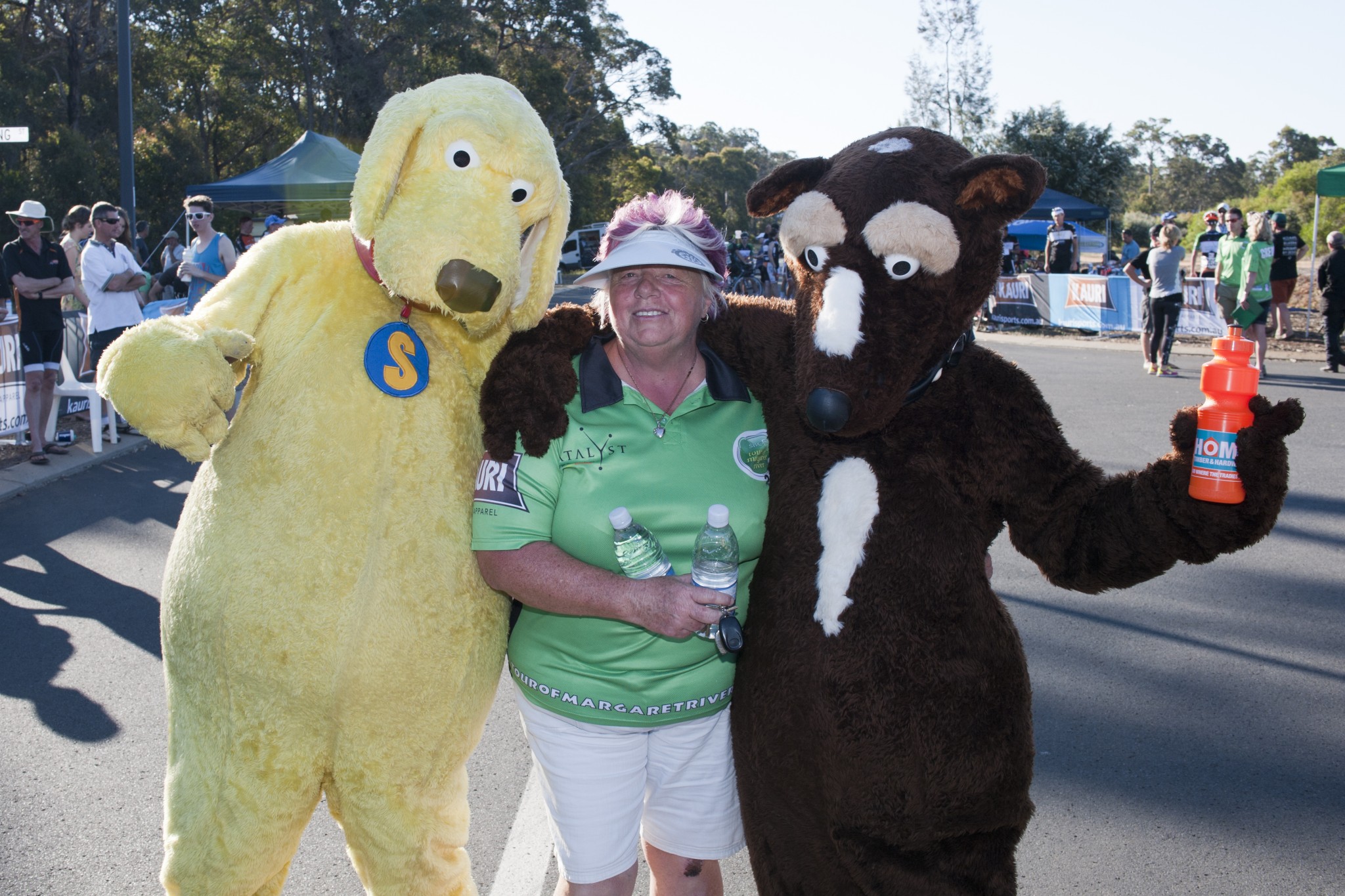 Our Volunteer of the Year

Hardly a weekend goes by when Debra Carver is not out on some remote corner holding a stop/go sign for some kind of event. Deb is a rare breed of volunteer who is always ready to give up her time, but more importantly takes the time every three years to renew her Traffic Management Qualifications. Volunteers with TMQ’s are getting harder to find and thus people with the qualification always get left with the same old job, often a long way away from the glamour and action of the finish line. For this reason we are naming Deb as our Volunteer of the year and sending her along to The Legends Night at Arimia. 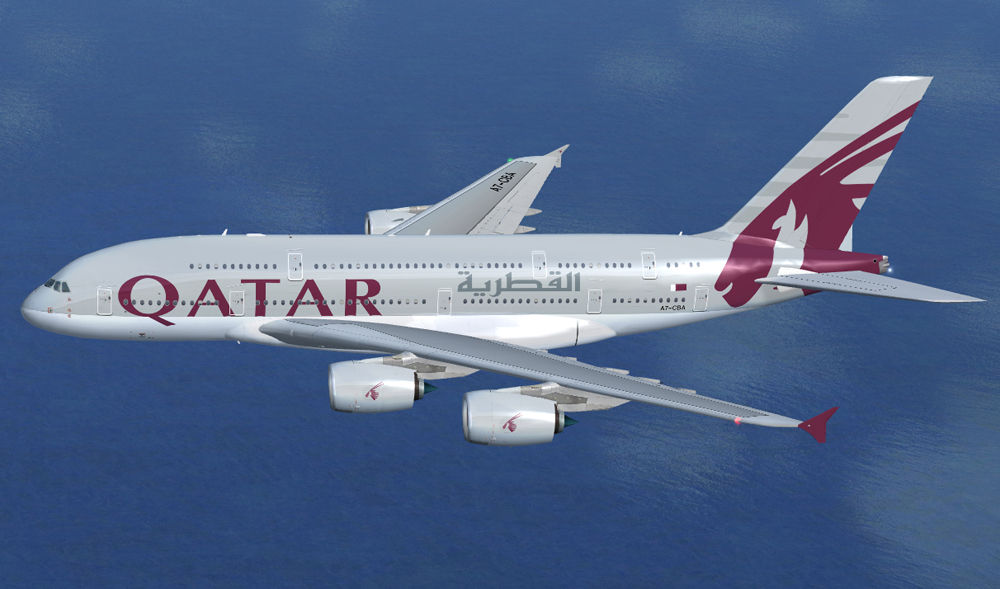 Ride the tour all the way to the Giro! 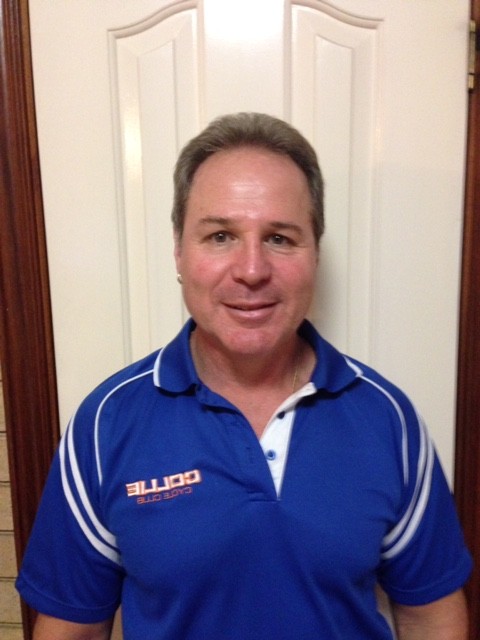 Please welcome Steve DeAngelis to our team as our Vehciles Co-ordinator, with over 40 vehicles in the convoy it’s going to be quite a task to get everybody in the right place at the right time, but we are sure that Steve is up to the job. Another thank you to the Collie Cycle Club for loaning us another one of their key personnel. 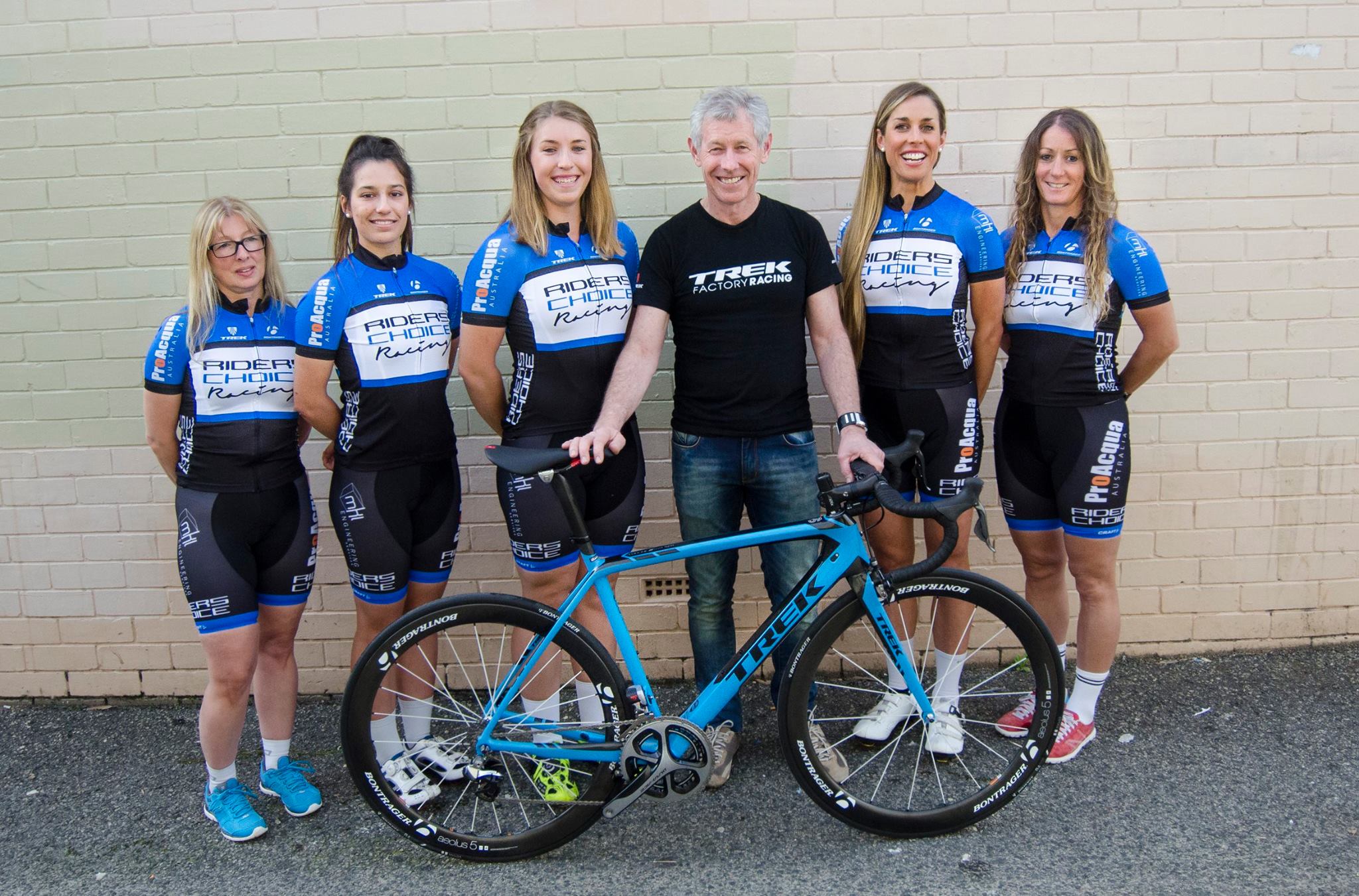 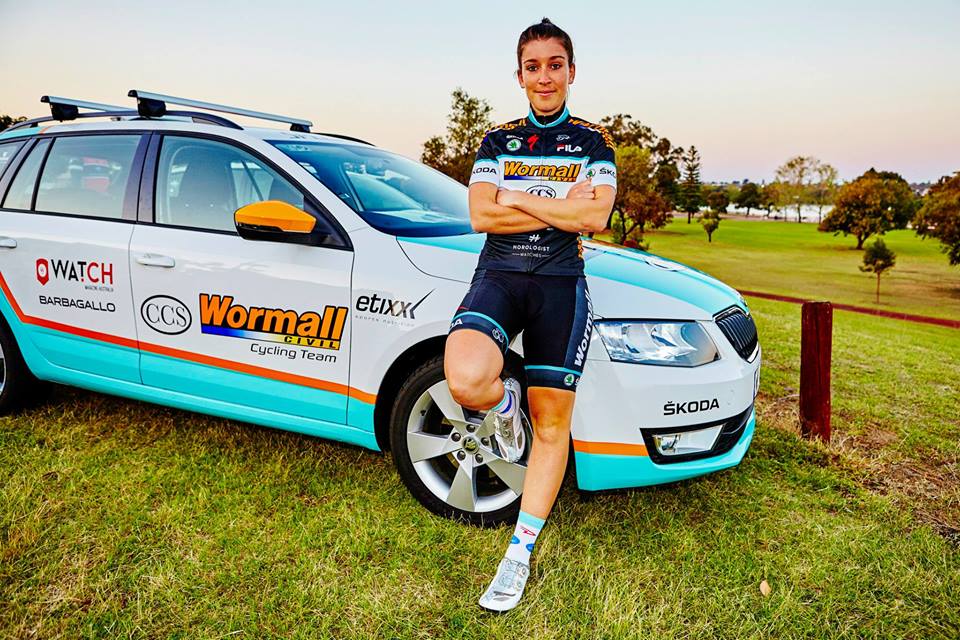 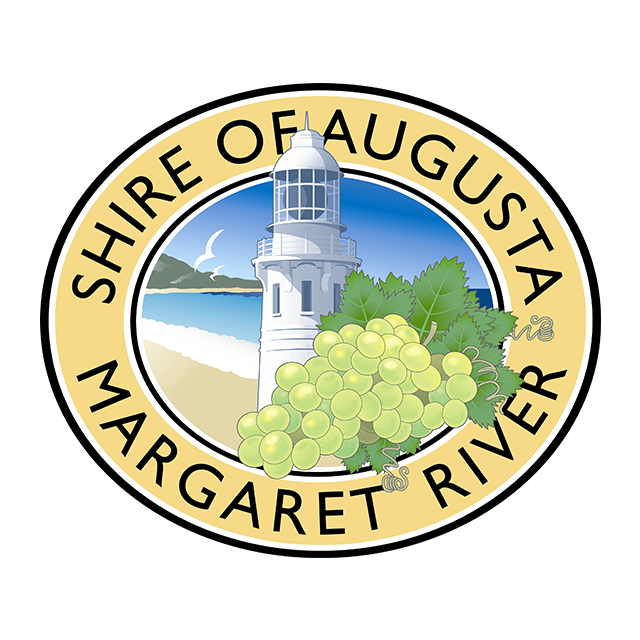 Iconic Event Status for the Tour

The Shire of Augusta Margaret River recently granted ToMR Iconic Event status.  As a result of this new status the tour now sits alongside other major events like the Leeuwin Concert, Cape to Cape and The Gourmet Escape as showcase events for the Margaret River Region.  The agreement will result in more funding and support for the tour, but perhaps more importantly it is recognition of the contribution that Cyclo Tourism is now making to the region’s economy. 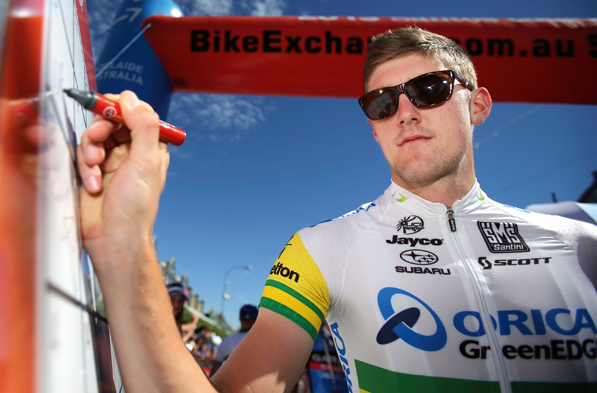 NRS teams to dominate the tour?

Most analysts would predict the NRS registered teams to dominate group one of the tour, however a few “guest riders” in non NRS teams will certainly have the potential to shake up the contest for the Green Jersey. Take the rider in this picture, Luke Durbridge of Orica GreenEdge for example who will guest ride for the Total Travel WA Team. This team made the elite category in 2013 and it’s hard to see them getting any slower in 2014 with a National Road and Individual Time Trial Champion in the mix. . 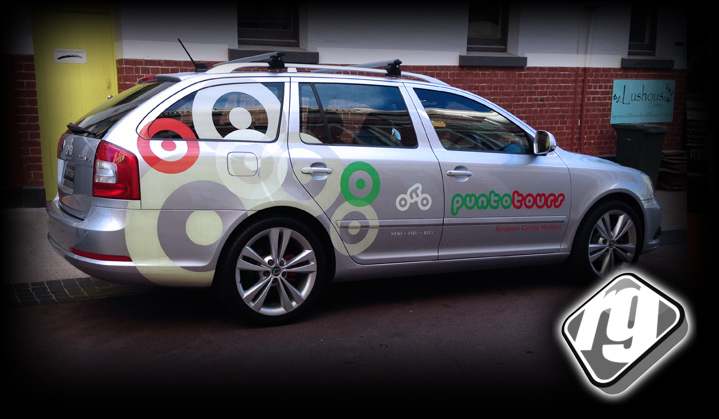 Patrick Woods and the team at Response Graphics are ready to turn your family wagon into a team car worthy of a place in a UCI Pro Tour convoy. The RP Treatment is a cost effective way of creating a more professional image to your campaign as well as adding some real value for your sponsors. Go to Response Graphics and check out some of the great work that they have already done on a number of cars that will be at the tour.