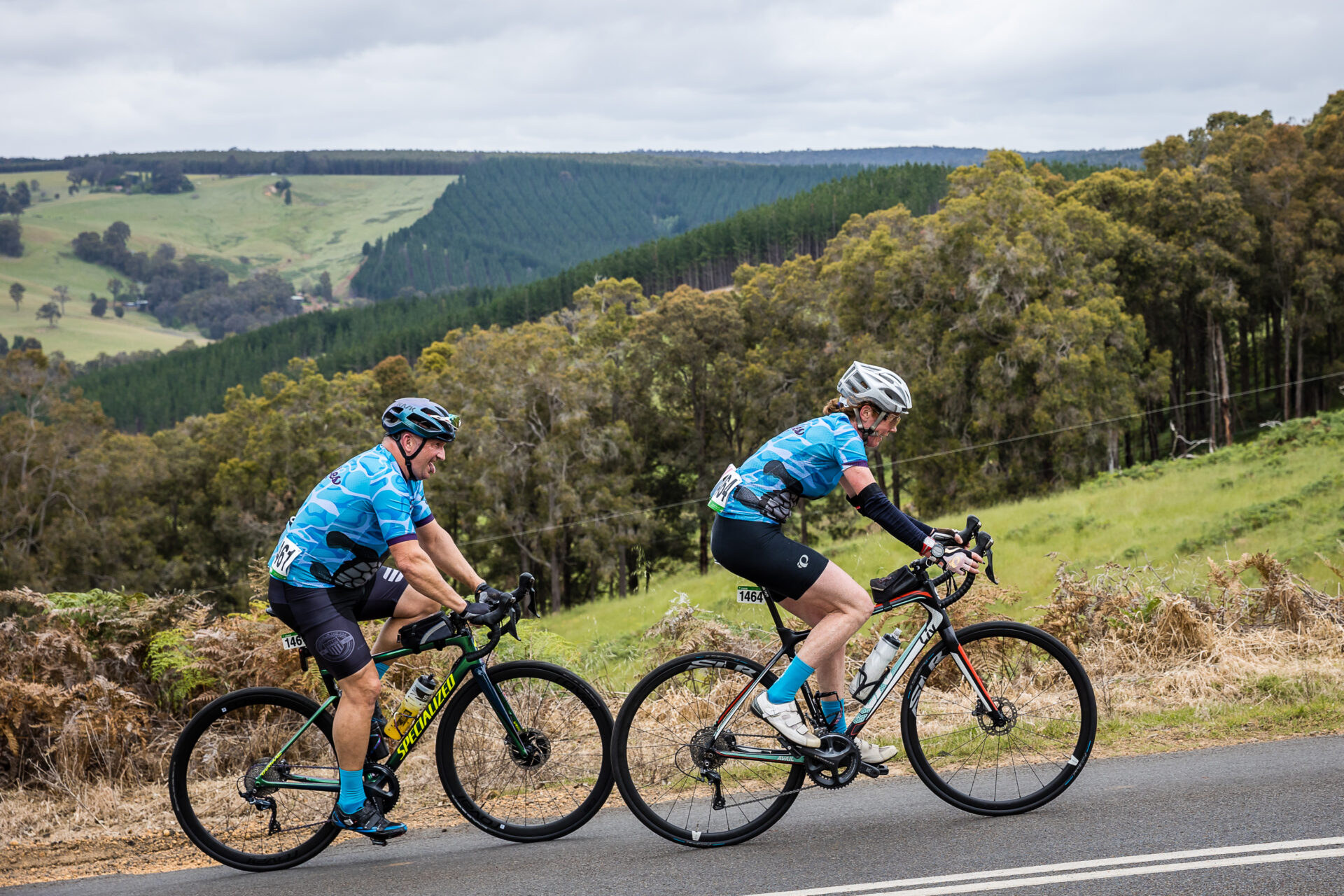 After fours days of competition, Shelby Racing’s Victoria Wilkinson has displaced team mate Debra Kempe as the General Classification leader at TOMR’s Riviera. Wilkinson sits on 301.4 points ahead of Adam Ralph (All Torque 293.0) with Kempe slipping down to third position (Shelby Racing 289.4). Wilkinson also became the first rider to set a score of more than 50 for a stage with an impressive 50.6 on S9.

Team Manager for Shelby Racing, Brendon Morrison, said that it was too early to read too much into the result. “As a team we have GC ambitions. Leading into the event we had the belief that Deb (Kempe) or Vanessa (Johnson) were cable of winning the tour, Vic’s form is a bonus for the team as in effect it now gives us a three-pronged attack. Over the next few weeks we will see some of the gun riders heading down from the metro area to set scores, so we will know much more then.”

Riviera is a unique event that takes place in the Margaret River Region of Western Australia over a ten-month period. Riders can enter up until July 1st with results finalised on November 1st 2022. 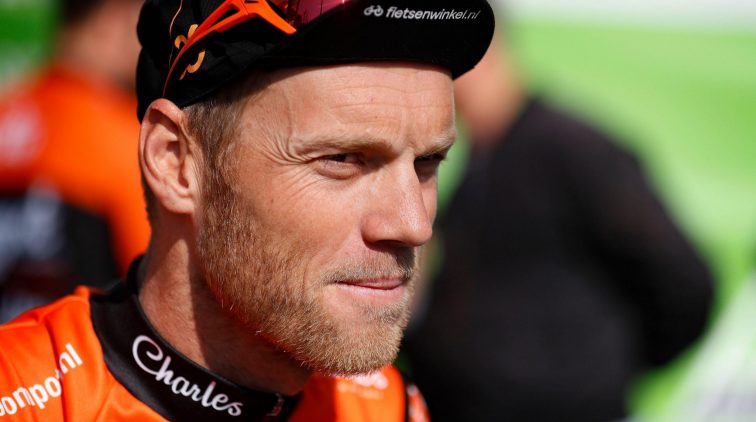 By admin | Uncategorized | No Comments
Western Australia welcomes Dutch cycling star Lars Boom to the 2019 Tour of Margaret River. The four times World Champion will join a host of cycling stars including Dutch compatriots Marianne Vos and Moniek Tenniglo on the start line when the Tour kicks off in Nannup on Friday November 8th. While in WA, Lars will be catching up with his good mate Graeme Brown and may potentially even make an appearance at a Cyclo Cross event in Perth. Stay tuned.
Photo: Cor Vos
0

He is the Captain of the Australian Team that will take on the world this Sunday and he could be the captain of your team in the Tour of Margaret River. After his stellar performance in the Vuelta and leading the Australian Road Team at the World Champs, Simon Clarke will be heading to Western Australia to participate in TOMR . Simon will be one of the featured riders in One More Ride’s  TOMR campaign, along with OMR Co-Founder and retired professional Andrea Nicosia. The great news for punters is that if you don’t already have a team, OMR is offering the chance to race in a team with Simon! Like all of the pro riders in the Tour, Simon will be able to scale his output to match his team. We recommend leaving him on the front for slightly longer stints in the Team Time Trial. 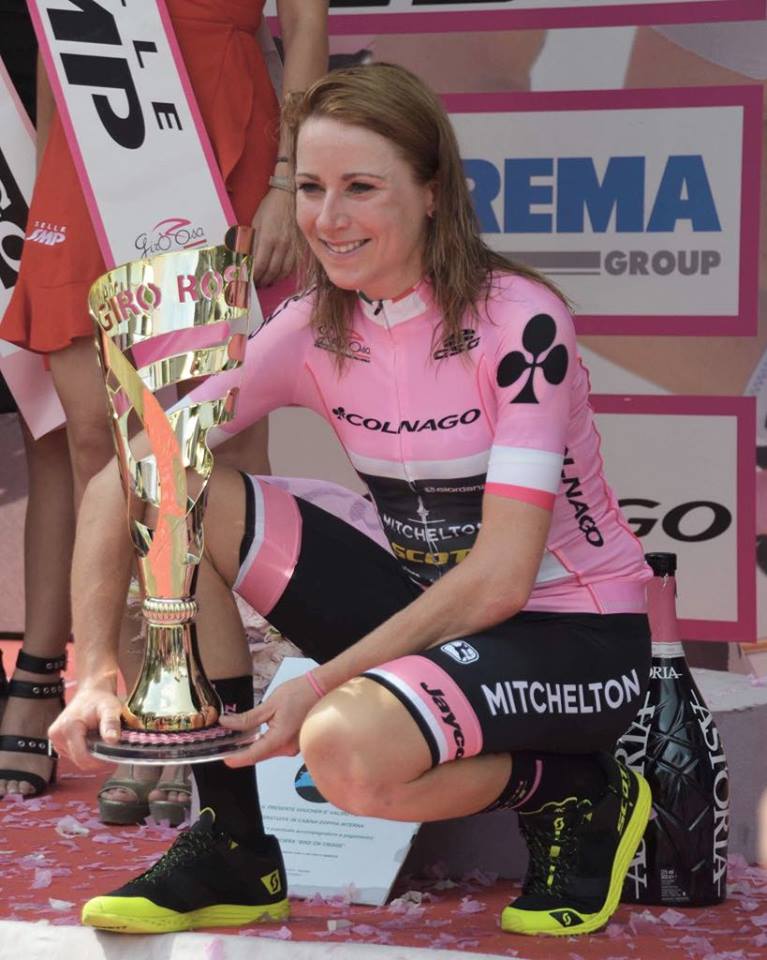 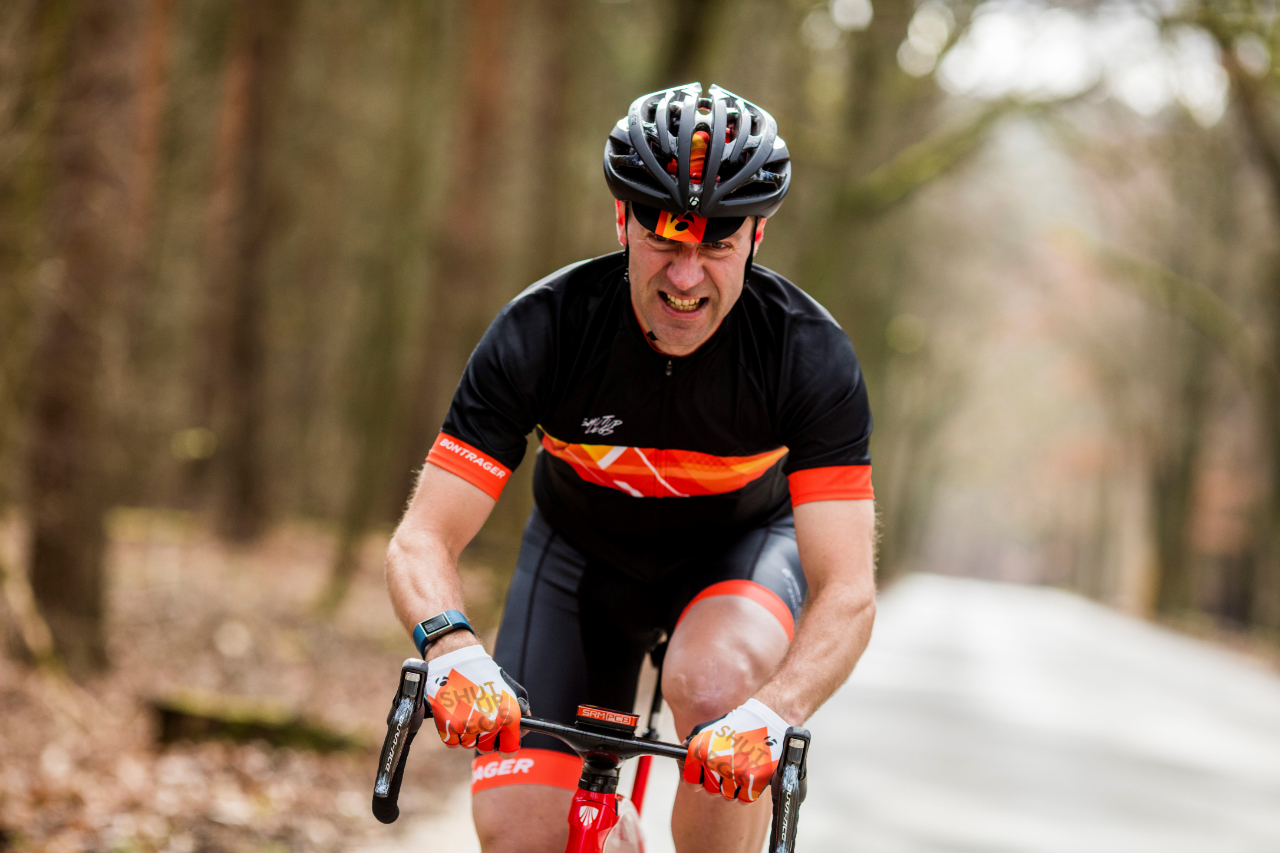 Grit your teeth and silence your legs…Jensie is coming to the Tour!

The universe may have conspired to keep him away in 2017, but it’s official…Jens Voigt will be at the 2018 Tour of Margaret River!

Famous for being one of world’s most tenacious breakaway specialists, and admired for being one of cycling’s most genuine and amiable personalities, we believe Jens is the perfect fit for the Tour. We can’t wait for you to meet him!

Your first chance is at the Medio Fondo with Jens on Thursday November 8th. All teams registered in the 2018 Tour receive automatic entry to this pre-race ride. This is your ideal opportunity to meet and ride with Jens away from the pressure of racing, which starts the next day.

SHUT UP! Jens is coming to the Tour!

Find out more about Racing the Tour

Find out more about riding in The Breakaway with Jens 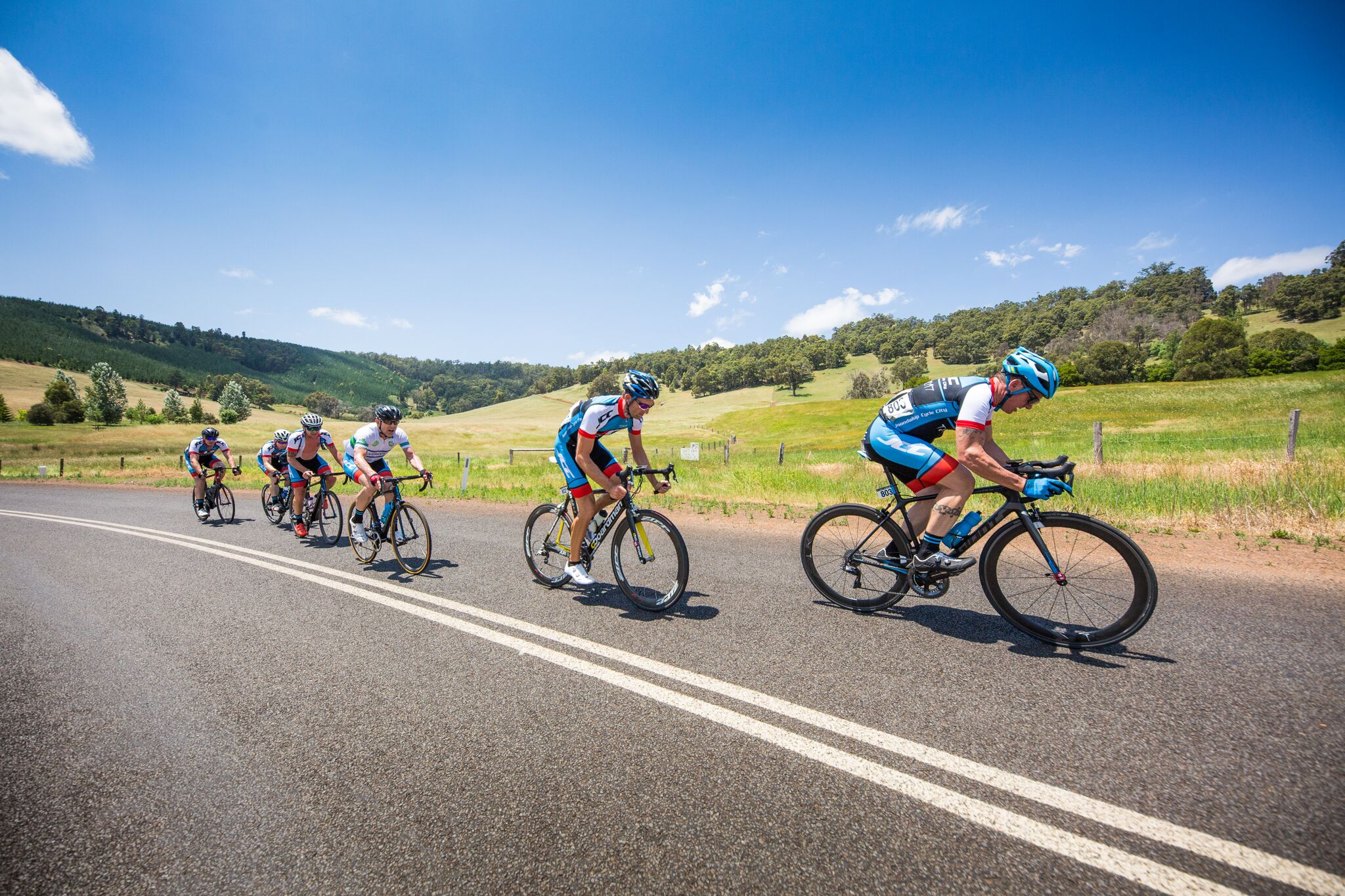 Race to launch along the river

The first stage of the 2018 Tour will will depart from the picturesque township of Balingup and wind its way along the river and through the serene Blackwood Valley to eventually deliver riders to the Event Village in Nannup. This 42km Stage will be conducted as a team time trial with results used to classify teams into racing divisions for the rest of The Tour. The road is constantly undulating, riders who participated in the 2017 Tour will remember this route from Stage Four. The overall 2018 Tour has race logistics similar to those of 2017 with a total of two transfers required.  For teams that can not muster the required support crew to coordinate transfers we will be offering a return shuttle service that can be booked online as you register. 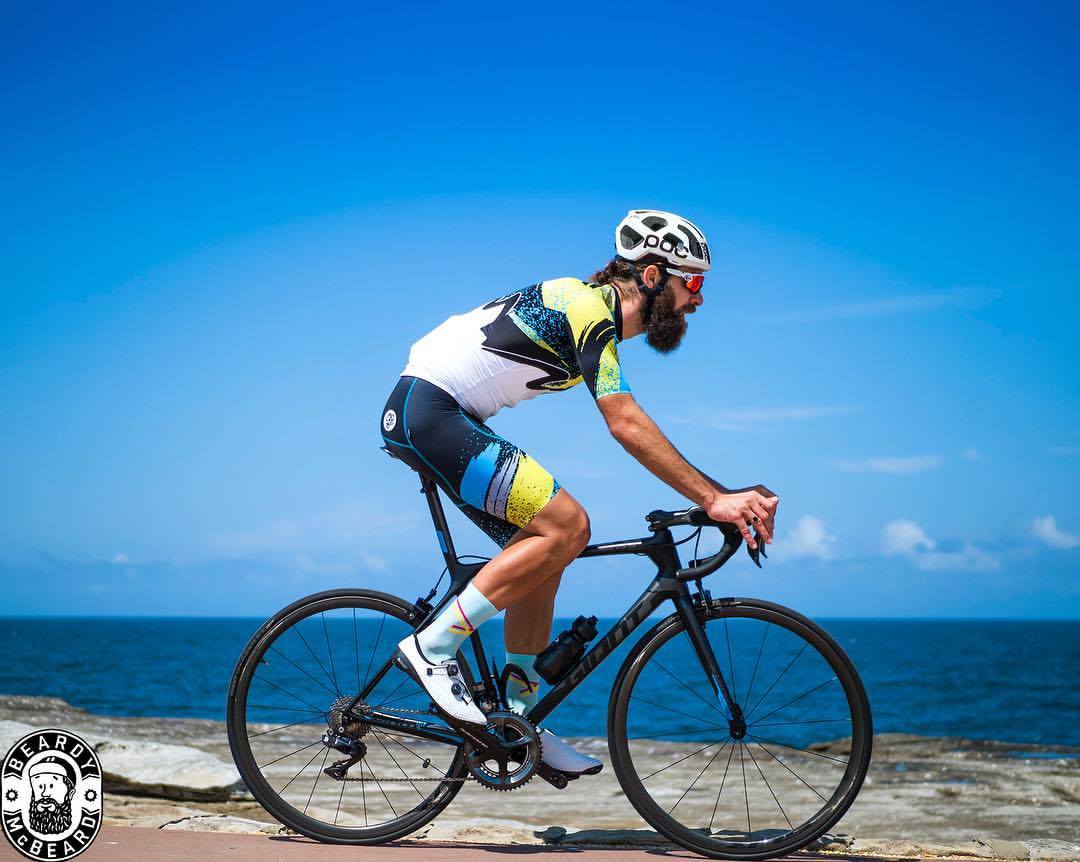 Beardy’s Caravan is coming to TOMR!

It’s one thing to ride alongside of the world’s best riders…it’s quite another when you are able to have that image of yourself captured by one of the world’s best cycling photographers. This year Marcus Enno, aka Beardy McBeard will be joining us at the Tour to help us capture the best possible images of the race. Take a few moments to amble through Beardy’s images of this year’s Tour de France and Giro and you will see why we are so excited to have him as a part of our media team in 2017.

Cove Legal Racing has selected Australian cricketing superstar Brad Hogg in their 2017 TOMR Team. With a mix of exuberance and extraordinary skills “Hoggy” has spun his way into Australian cricketing folklore by his virtue of being able to take wickets at crucial points in big games. How that athleticism and energy translates to cycling will be of great interest in November, we can almost hear the chants of “Hoggy, Hoggy” on The Mur de Hay. Brad was recently announced as an Ambassador for Lifeline and Cove Legal has supported Youth Focus for many years, so the CLR team will be also be riding this year to help increase awareness of mental health issues. 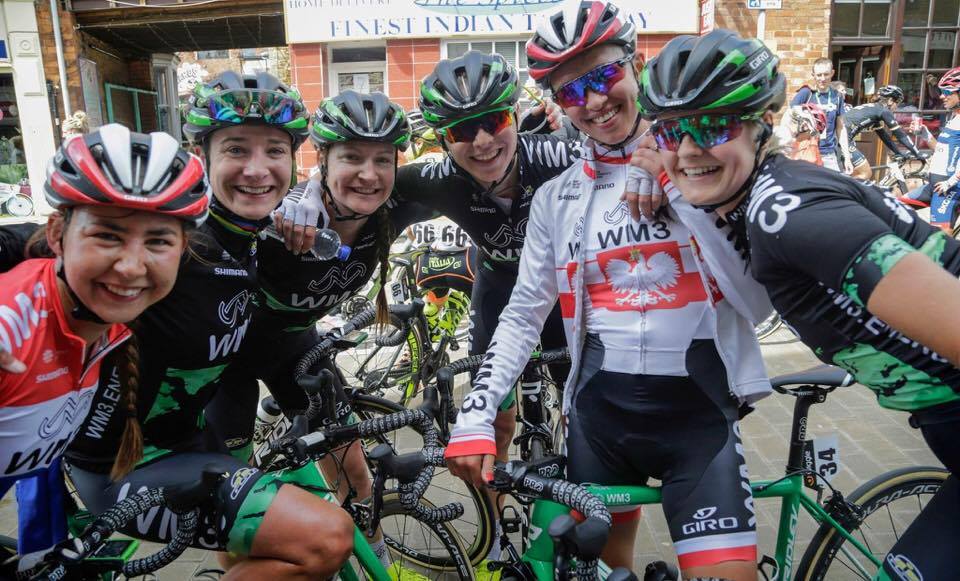 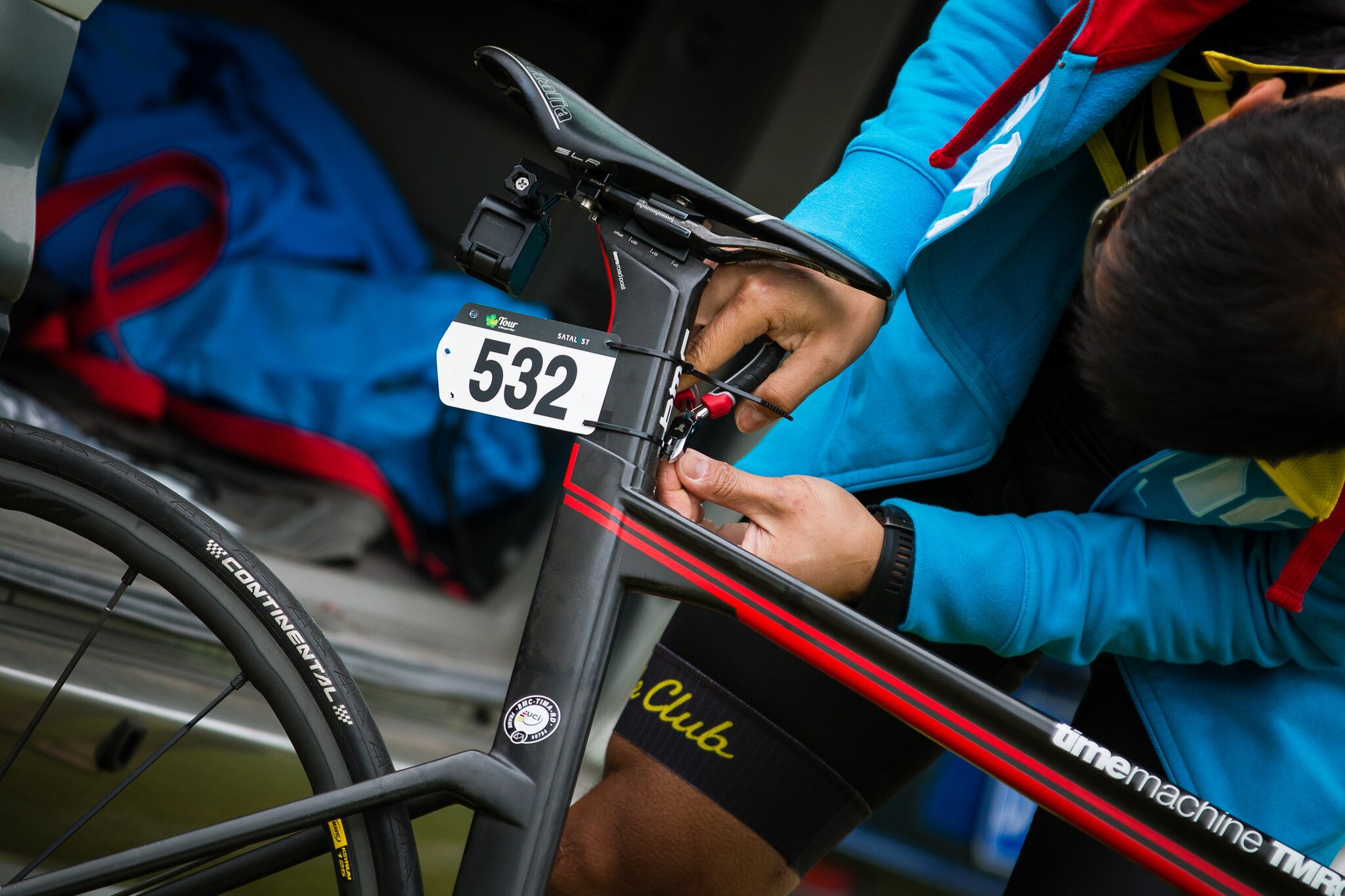 This year we are moving our headquarters and race village to Nannup for a special version of the Tour that we are calling “Tigerland”. The routes for the 2017 Tour will feature some of our absolute favourite roads in WA, all specially selected to be challenging, scenic and safe. The Tour begins with two days of riding commencing on Wednesday November 8th. These days will be an opportunity for participants to mix with our professional riders in a relaxed atmosphere and take in the scenery that is often missed in the hectic environment of racing. The three racing stages of the Tour will commence on Friday November 10th with a Team Time Trial that will classify teams into race groups for the rest of the Tour.

Numerous accommodation options exist in and around Nannup and we will be establishing our own camping village within the town. The townships of Margaret River, Busselton, Bridgetown, Balingup and Manjimup are all located within 40 minutes drive of race start lines and all have good options for accommodation as well.  Book early though, as we anticipate the whole region being sold out for the duration of the Tour. To help with planning, teams still have the option to secure a place in the 2017 Tour via the payment of a $200 deposit. Registrations will officially open on June 1st 2017 and close on July 1st 2017, or when the race is full. Please follow this link to secure a place for your team in the 2017 Tour.