ACJ brings ART to up the ante 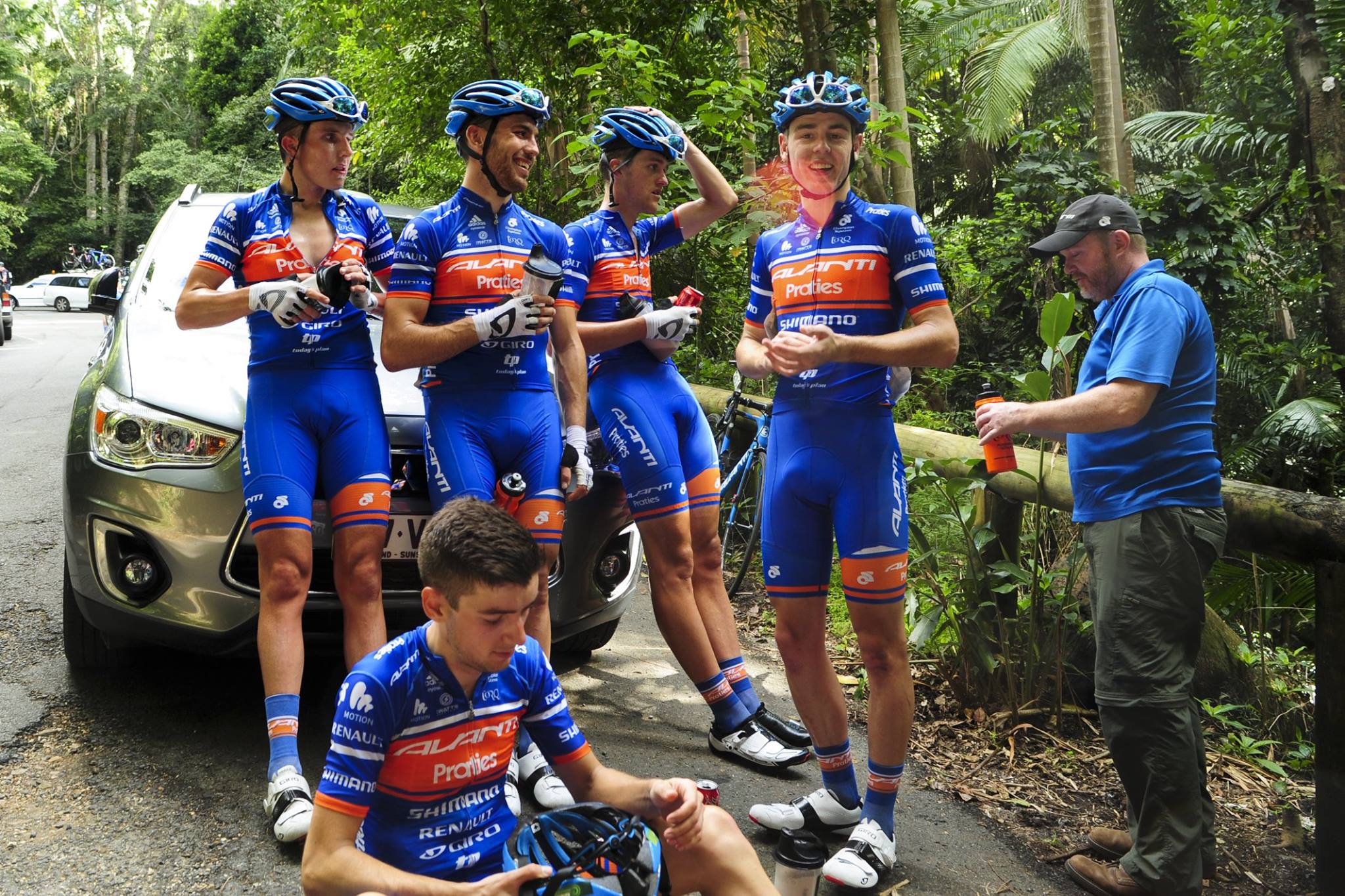 Andrew Christie-Johnston is one of the most respected people in Australian Cycling and he is bringing the Avanti Racing Team across to WA to compete in this year’s Satalyst Tour of Maargaret River. Originally based in Tasmania the team is now officially registered as a UCI Continental Team from New Zealand. With names like Patrick Bevan, Neil Van der Ploeg, Joseph Cooper, Brenton Jones and current World Under 23 Time Trial Champion Campbell Falckmore in the squad we can expect them to have a very strong team at ToMR. After returning to some good form at the recent Tour of Korea, many locals will be hoping that West Australian sprinter AJ Giacoppo will also be in the final team and adding to his stage wins from the 2013 tour. Image: Battle on the Border